macOS Big Sur is the 17th major release of Mac computers. You will get tons of features in macOS Big Sur which can help us to work faster and smoother. The users of macOS Big Sur now can enjoy the biggest Safari update, this browser can open popular websites 50% faster than Google Chrome. New features have been added Maps and Messages. The control center of macOS Big Sur is similar to iOS 14. It has a bar where you can adjust the brightness, WiFi, Bluetooth, and many more options.

At first, Apple has released macOS Big Sur in the Beta version which had tons of errors and issues, the users weren’t happy with its performance too. You may know that the beta version is just for testing and collecting the feedbacks of users in order to rectify the problem and error of macOS Big Sur.

Before going to install macOS Big Sur on your Mac computer. You have to understand the main point that you must check out whether your Mac is going to support macOS Big Sur or not. Because it needs a really powerful Mac, the minimum installer file of macOS Big Sur is more than 8GB. If you start installing without checking the lists of compatible Mac then your time will be wasted.

When it was about to release the biggest and greatest Mac operating system which is called macOS Big Sur. At that time, Apple has dropped some Mac which means they have just listed the compatible Mac computers. But don’t worry that unsupported Mac is surely compatible with older operating systems such as macOS Mojave, Catalina, and lower versions.

So, we have just listed the names of compatible Macs, if you have one of the below Mac then you are completely ready to give it a try.

And also at the WWDC event, Apple has dropped some Mac computers which means you can’t install macOS Big Sur in it.

Whenever you wish to try and install macOS Big Sur on a virtual machine like VirtualBox then you will need its boot image in order to install without any problem. Therefore, you have to copy and paste the below link in your favorite browser and download the macOS Big Sur Boot image file.

It was all about Download macOS Big Sur VirtualBox Boot Image File. If you want to have a clean installation of macOS Big Sur on VirtualBox then you must have the boot image file of the operating system. If you have any questions or problems then don’t hesitate to leave comments in the comment section down below. 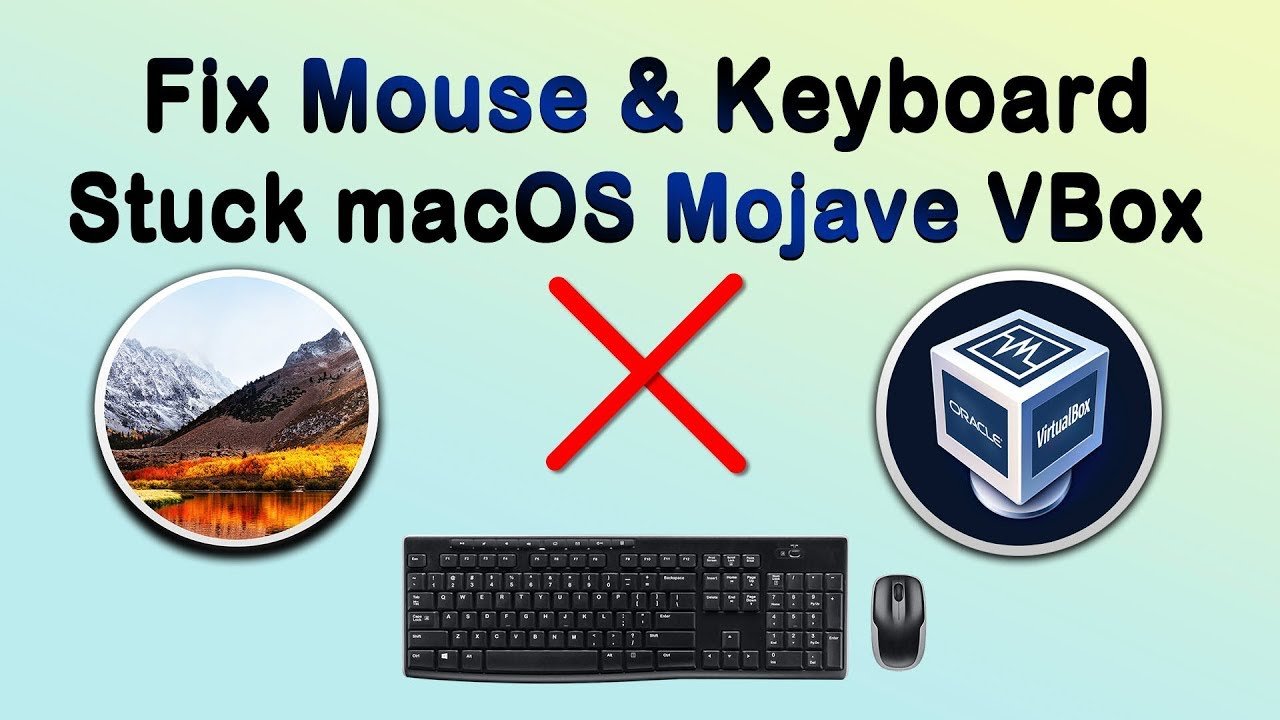 How to Fix Mouse & Keyboard Stuck on macOS Mojave on VirtualBox 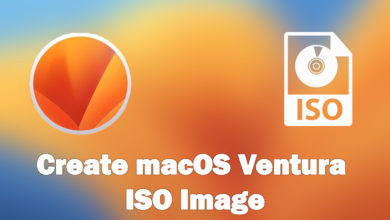 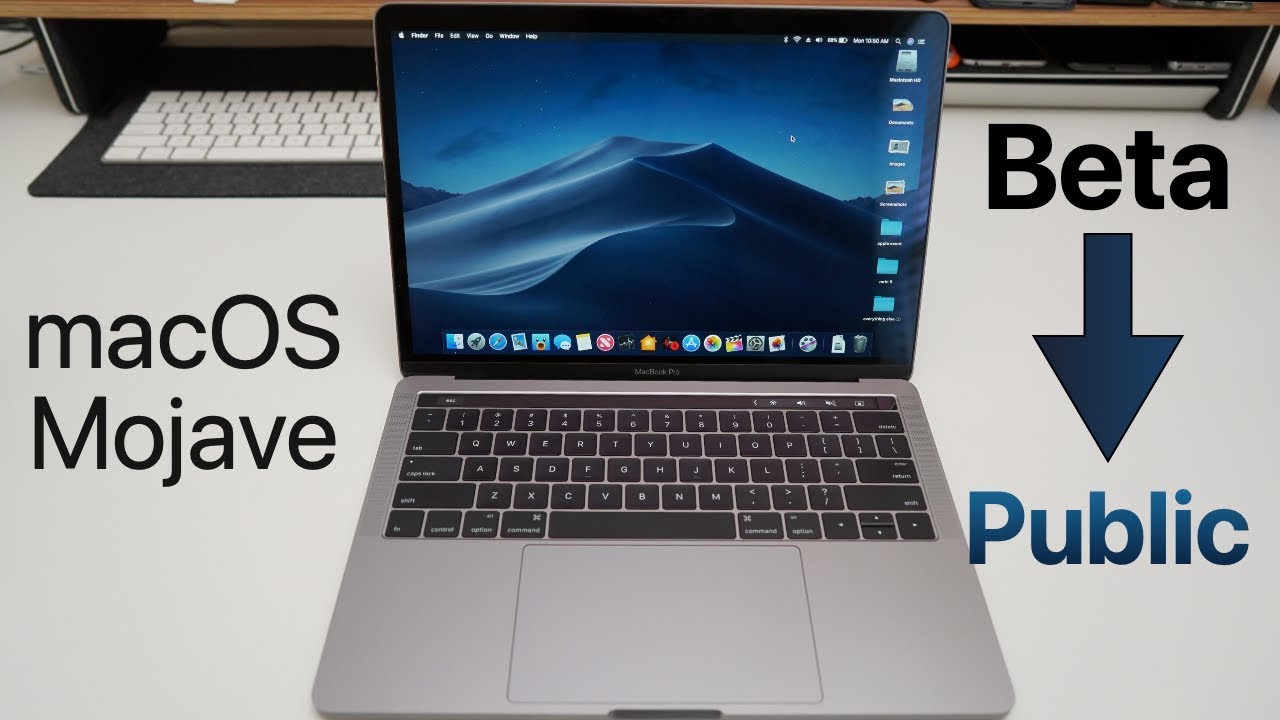 How to Update from macOS Mojave Beta to Official Version 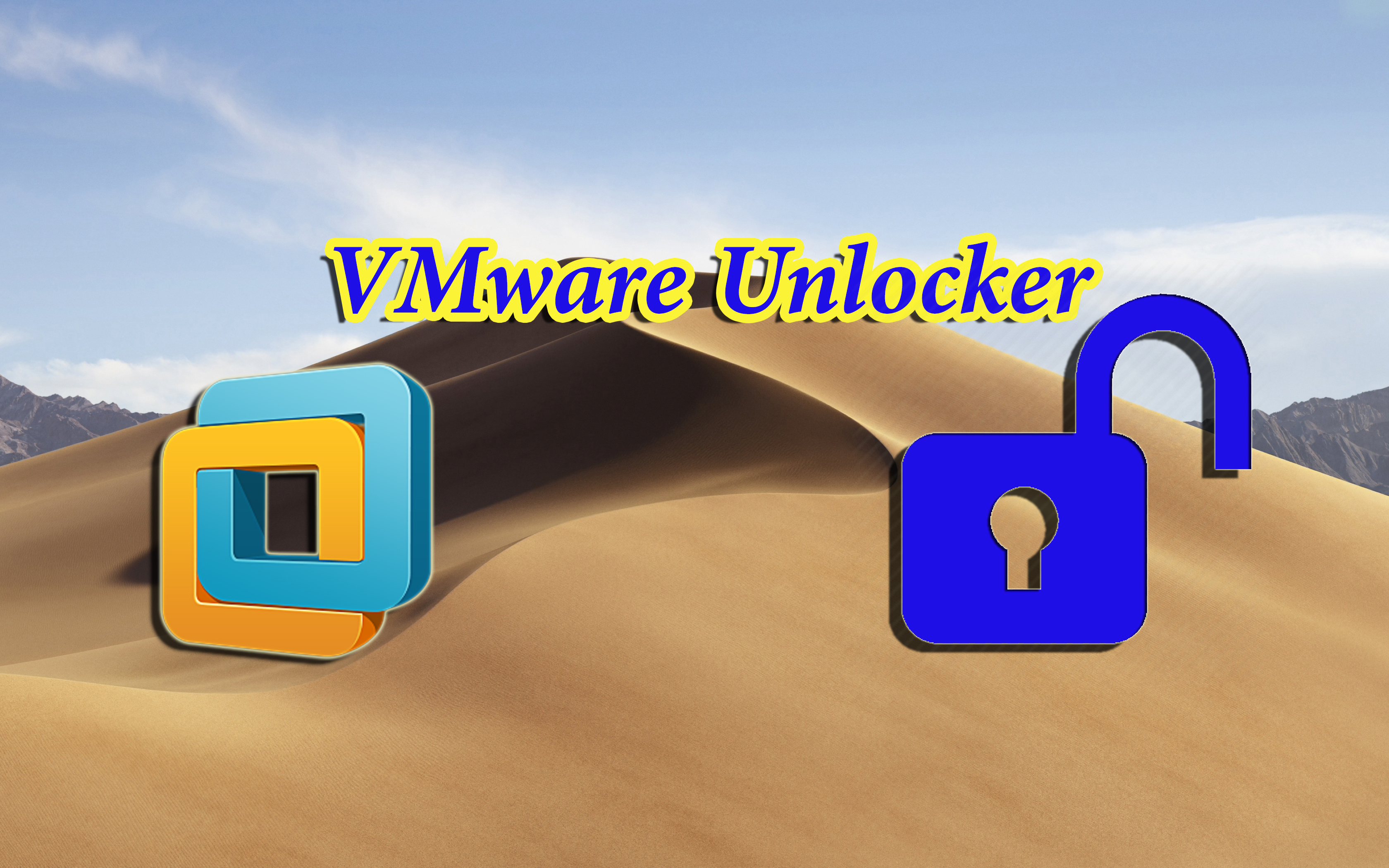