In this article, you will guide on How to Remove Suggested Apps on Samsung From Recents Screen. This is the feature of the new Samsung operating system that will show the suggested apps on the screen of recent. However, it is a feature that some of the people like and some of them don’t like. The people who don’t like the suggested feature that their mobile screen will show full then they go to the recent screen. Therefore, this article is for those people who just to get rid of suggested apps. If you want to remove suggested apps from recents screen then you need to read this article. So, without wasting any time let’s get started.

Step 2. Finally, turn off the toggle of Show Recommended Apps.

Step 1. Firstly, open the search section of the device then tap on the Three Dots.

Step 3. At last, turn off the toggle of Show Suggested Apps.

It was all about How to Remove Suggested Apps on Samsung From Recents Screen. I hope this article is very helpful for to remove suggested apps. From this article, you will get something good. This was step by step guide on removing the suggested apps from the recent screen. Further, this is the right place where you can easily solve your problem. After following these steps I hope you will not face any kind of problem. If you faced any kind of problem and if you have any type of suggestions then do comment. 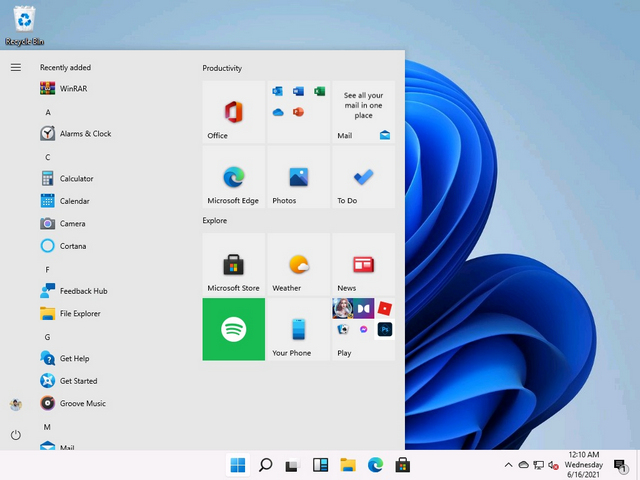 How to Get Windows 10 Start Menu in Windows 11? 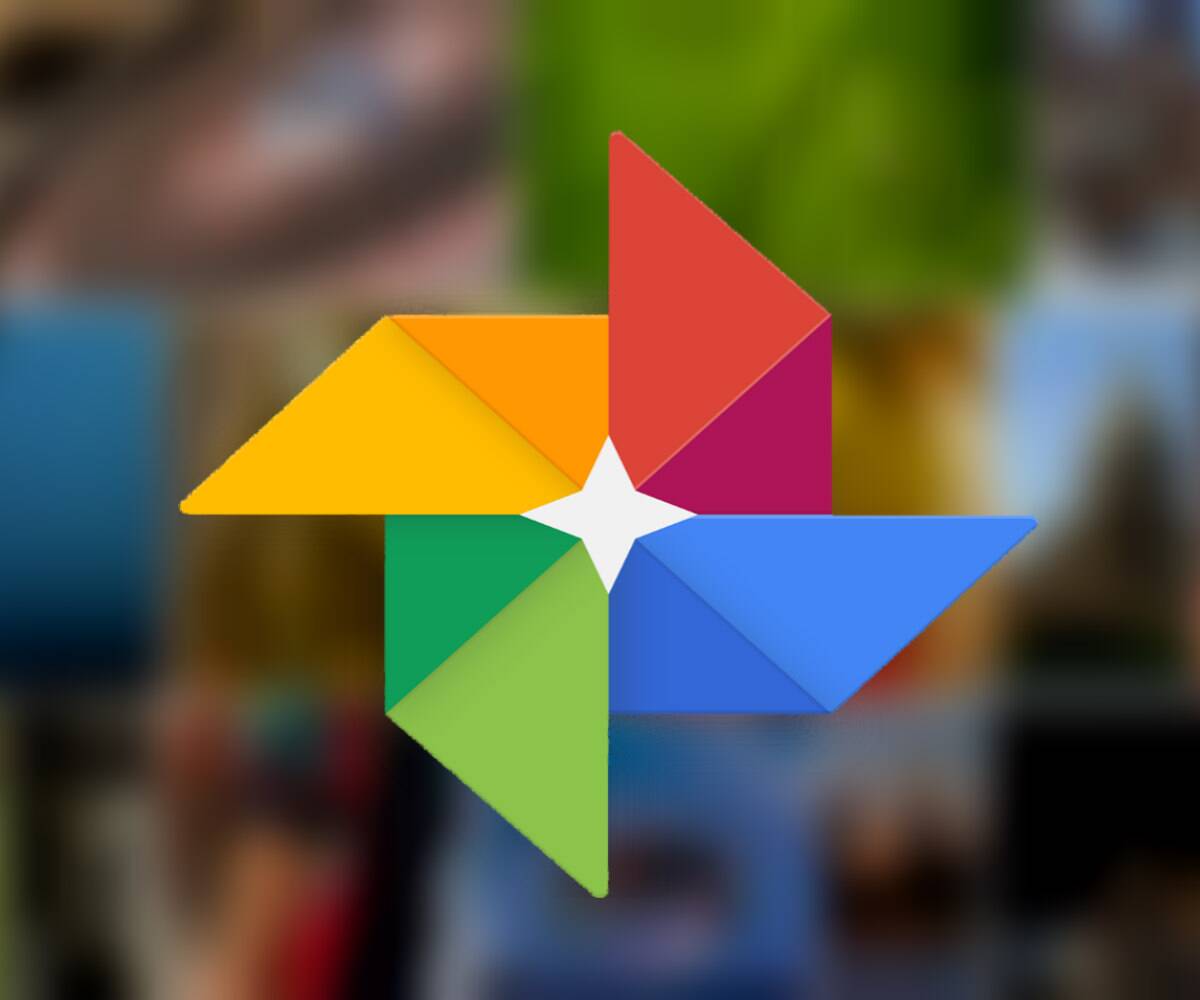 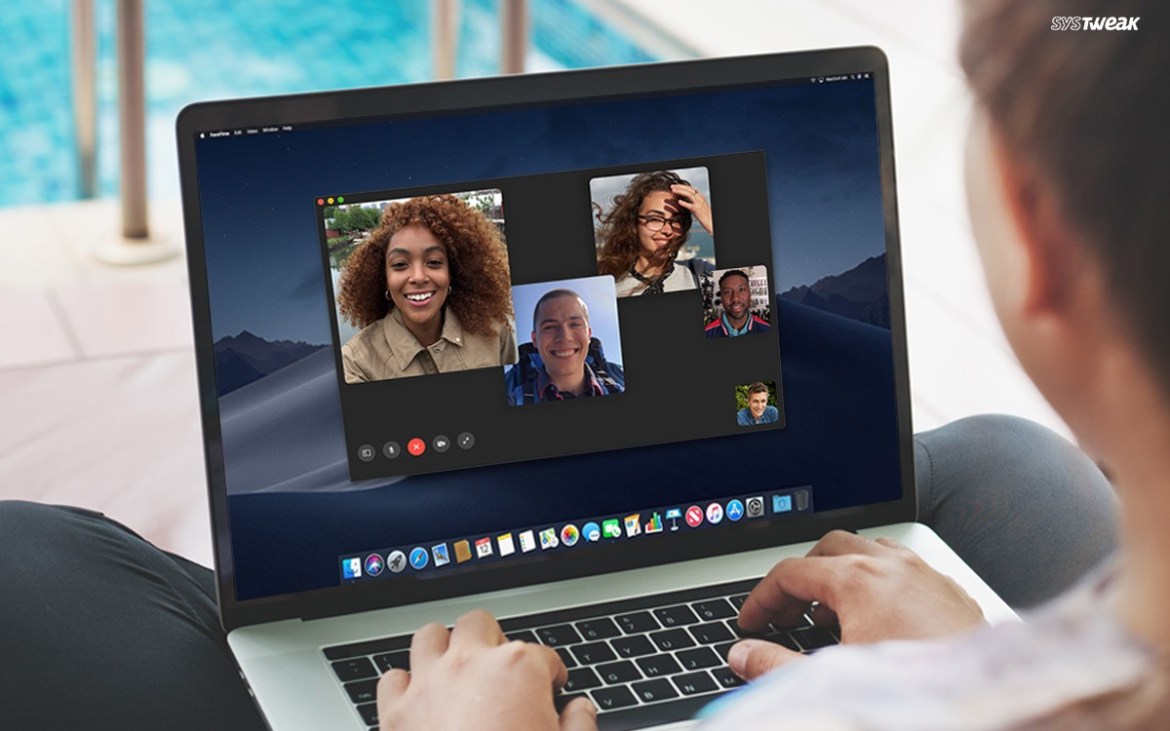 How to Create a FaceTime Call link in macOS Monterey?