iPhone is one of the most popular smartphones around the world, iPhone has a huge amount of users. Every year Apple releases new iOS. And also they were surprised with iOS 16 which contains too many features. In the world of the iPhone, the hottest topic is the new iOS 16. Most of the people are curious to test and install the iOS 16 beta on their iPhone just to check the new features.

In this article, you will learn to Downgrade iOS 16 Beta to iOS 15 without Losing Data if you are not satisfied with the iOS 16.

Why Would You Want to Downgrade the iOS Version?

Some features of iOS 16

The survey has searched that the unsend button can come it is not sure, but no doubt whether it comes. Some of the leaked information said that users can use the unsend message option on iOS 16. On many of the social media platforms, you may already see this feature like WhatsApp, Instagram, Telegram, and more.

The best feature among the other features according to me is that you can customize the lock screen of your mobile through widgets, animated wallpapers, and many more. You can make several of the lock screens and that should link with focus mode.

However, this time the iOS 16 will provide better widgets. As we get good widgets with the iOS 14 till that time the widgets are improving. This feature would be easy for you to access the apps quite fast. And it also gives you different apps.

The last feature is that it will be used in any situation. Further, this feature is the same as car crash detection and an emergency satellite will send emergency messages even though the cellular is not on.

As not all the fingers are the same and the same different kinds of people have different issues. If you have installed the beta version of iOS 16 then for sure you faced many bugs which cause to be frustated. You might face that the apps even not working and unbeliveable features which can not be their. Beta version of the any operating system is not working properly, also poor battery life. These are the problems that forces the users to downgrade the iOS version.

When you want to downgrade IOS 16 to iOS 14, you might lose your data because you need to factory reset your iPhone. In order to avoid data loss, you need to get a backup of your iPhone, for that make sure to follow each step down below.

Step 1. Keep in mind that the backup of iOS 16 is not compatible with iOS 15. For that, you need to bring some changes. Hold the Win and R keys on your computer. And input %appdata% or %userprofile% in the command box and click Ok. Then, go to MobileSync.

Step 2. Now scroll down and find out the info.plist. Open it with Notepad and press the Control and F buttons from your keyboard. And, make sure to type product and click on the Ok.

Step 5. At last, your iPhone will restart automatically, when it has restarted, you can set up your device as a new device.

For removing the iOS 16 from your iPhone then you must follow up the following steps down below.

Step 1. Open up Settings on your iPhone.

Step 2. Click on General and scroll down until you find out the VPN & Device management option. Tap on that to find your profile.

Step 3. At last, you will see the Remove Profile option, click on that.

Step 4. It will require a restart, after restarting the profile will be deleted.

If you are not satisfied with the iOS 16, you can downgrade to the stable version of iOS 15. Most of the people want to downgrade without using iTunes, if you are of them then you are in the right place. We don’t need iTunes to restore iOS 15. Because Tenorshare ReiBoot can perform the same job in a faster and more reliable way than iTunes. With a few steps can perform the same job faster and pretty better than iTunes within a few steps. Tenorshare Reiboot will help you to downgrade iOS 16 to iOS 15. I suggest everyone use this method if you don’t prefer to use iTunes and do not have an account in iTunes.

So, you need to follow each step down below. We have also added screenshots to understand the steps better.

Step 1. Head over to the Tenorshare ReiBoot official website. Download the software from there. At last, install and run the software.

Step 2. Connect your iPhone to the computer using the USB cable. And click on the Reset Device.

Step 3. Another window will be opened, there you will have two reset options. You need to click on the Factory reset option.

Step 4. Click on Download to get the latest firmware file which will reset your iPhone. And tab Browse to choose the location where you want to save the firmware file.

Step 5. When the firmware file has downloaded, you have to click on the Start Reset option to start resetting your iPhone.

Step 6. After some moments, your device will be reset and your iPhone will be in the previous iOS.

Con: A factory reset will erase all data, media, and files from the phone storage.

Still, feel Confused? Here is a video tutorial that can guide you to fix your issue about how to downgrade the ios 16 beta.

It was all about 2022 Updated Tutorial to Downgrade iOS 16 Beta to iOS 15 without Losing Data. I hope you find Tenorshare ReiBoot helpful to revert to iOS 15 after you installed iOS 16 Beta. However, if you have any questions related to the article, please comment down below.

Related: How to Download iPadOS 16 Developer Beta on iPad? 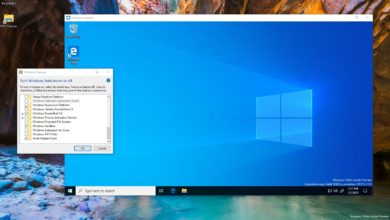 How to Install & Enable Windows SandBox in Windows 11/10? 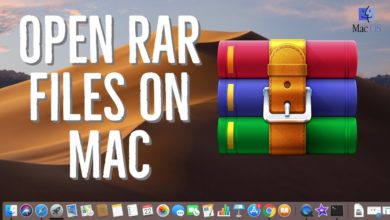 How to Open RAR Files on Mac? (macOS Monterey & Mammoth) 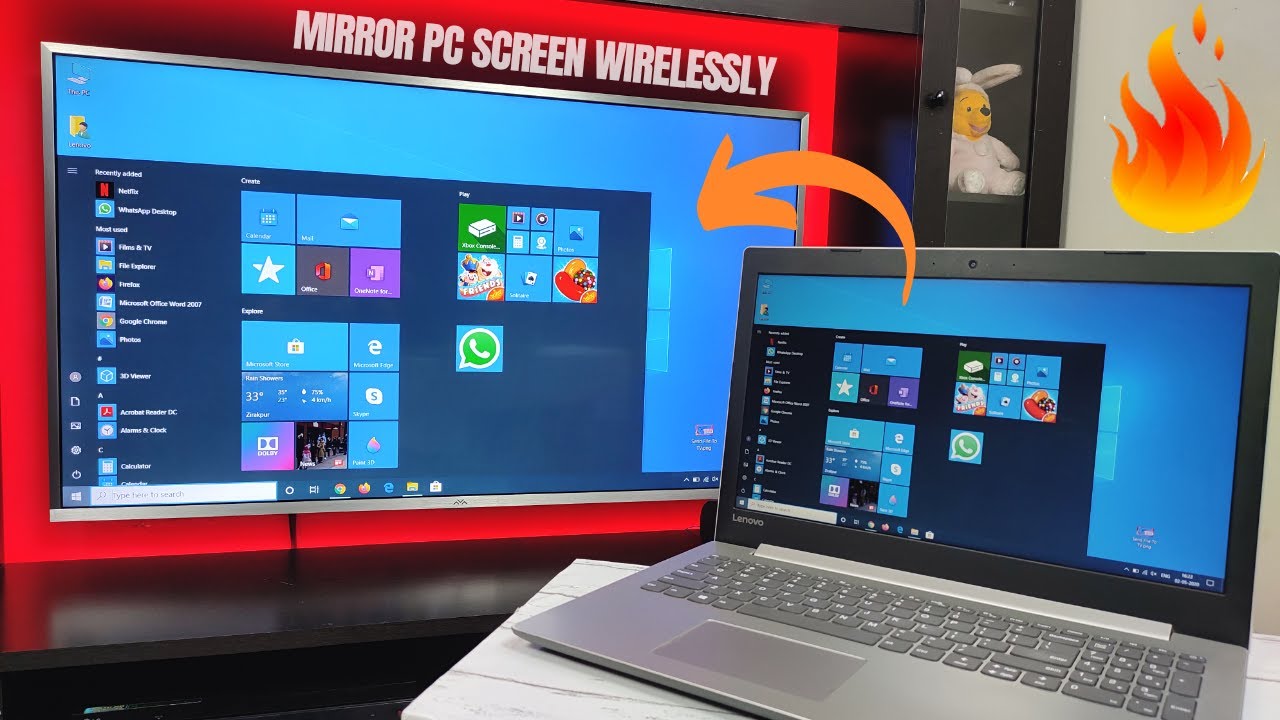 How to Install Wireless Display in Windows 11?