From this guide, you will learn How to Hack Clash of Clans on iOS Device Without Jailbreak. Many game lovers really love to hack any game which will the game easier. You might have enough information about Clash of Clans. If you don’t know that about that, then let me get you to know. Clash of Clans is a game that is very famous all the time. Most kids can’t play it easily because it is too much complicated and difficult. However, Clash of Clans is a freemium mobile strategy video game developed and published by Finnish game developer Supercell. The game was released for iOS platforms on August 2, 2012, and on Google Play for Android on October 7, 2013. And it has pretty much player,  competition among players who wants to get higher and higher. If you want to develop your base then it needs much time.

Every player really tries to get a higher level in Clash of Clans. But without hacking the game it seems somehow impossible to get a high level on that. Furthermore, some of the gamers even pay money in order to get higher. Therefore, I really recommend hacking for having a high level of troops and anything you want. The method will work for Android devices too. It is a perfect option because it doesn’t need any jailbreaking.  Anyhow, in order to hack clash of clans in 2021 on your iOS Device without jailbreak then make sure to follow each step below. For that, your iOS Device needs should be connect to an internet connection.

How to Hack Clash of Clans on iOS Device

We are going to use a thrid-part app in order to hack Clash of Clans without Jailbreak. There is a free app by the name of Tweakbox. So, Tweakbox is the perfect app store in order to download hacked games and download the apps free of cost. You can install on any iOS version completely free and no need to pay money. This app will really help you hack clash of clans easily.

Step 1. First of all, you need to open your favorite browser on your iOS Device. In the browser, at the search bar, you need to type Tweakbox and install that. If you couldn’t find then click here.

Step 2. Once you find the website, on the first page of Tweakbox, you will see the install now button. Tap on that, something will pop and tap on the install button once again. Tap on the allow option in order to allow the application runs on your IOS device. Then, it will take you to the setting.

Step 3. When the Tweakbox is completely installed on your iOS device. Open that from the home screen. Then you will have three different categories at the top of Tweakbox. By the way, you need to tap on the middle one which is written Apps.

Step 4. After that, you will have many options for Apps. You need to scroll down till the bottom. At the last, you will see Hacked Games and tap on it. This will allow you to download hacked versions of Games.

Step 5. After that, wait until the Hacked Games screen opens completely. Now, scroll down and you will see Clash of Clans game then tap on it. Tap on the Install button and it will start installing the hack version. Once it has downloaded, you can’t open that because it is not a trusted game. No matter follow the below step to open untrusted hacked games.

When you have downloaded the hacked version of Clash of Clans. You will not be able to open and play the game because it is untrusted. Actually, untrusted means to be at Apple support otherwise it can’t open. In order to make the application trusted then you just need to follow some easy steps below.

Step 1. Open the Setting app on your iOS Device. At setting, you need to scroll down and find out the General then tap on it.

Step 2. In the General screen, you need to scroll down and tap on the Profile. There you can allow the untrusted app on your iOS device.

That’s all about and easy way on How to Hack Clash of Clans on iOS Device without jailbreak. I hope from this guide, you have hacked your Clash of Clans without a problem. Anyhow. if you face any problem while the hacking clash of clans through this guide, don’t hesitate to leave comments in the comment section below. 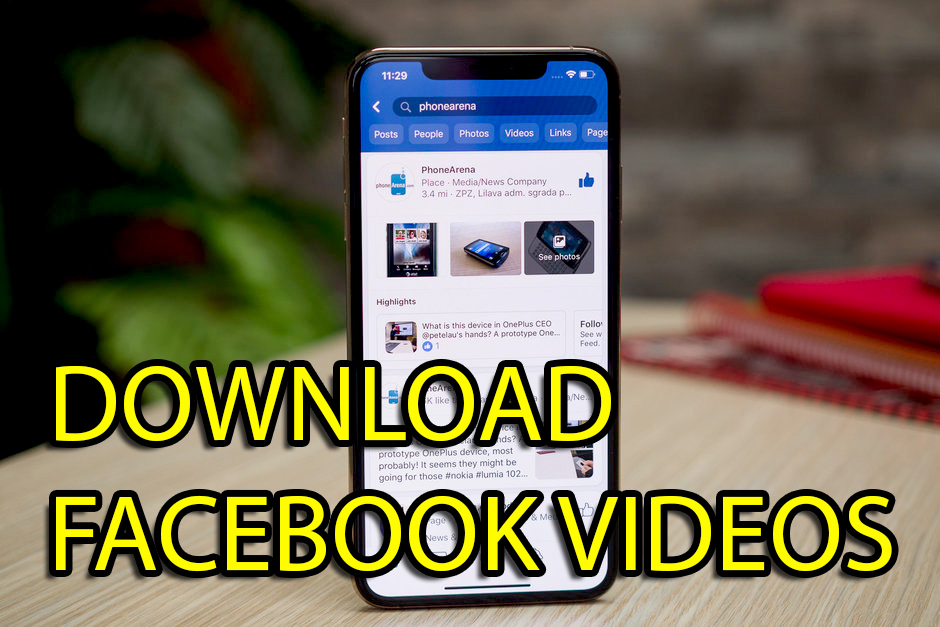 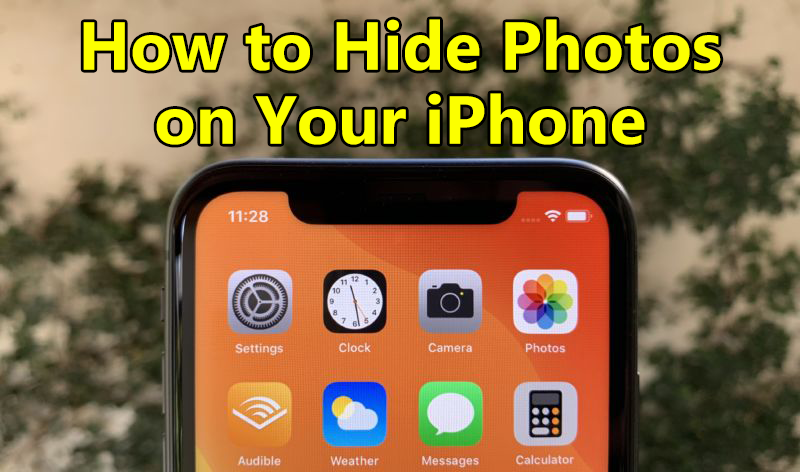 How to Hide Photos on Your iPhone (Updated for iOS 14) 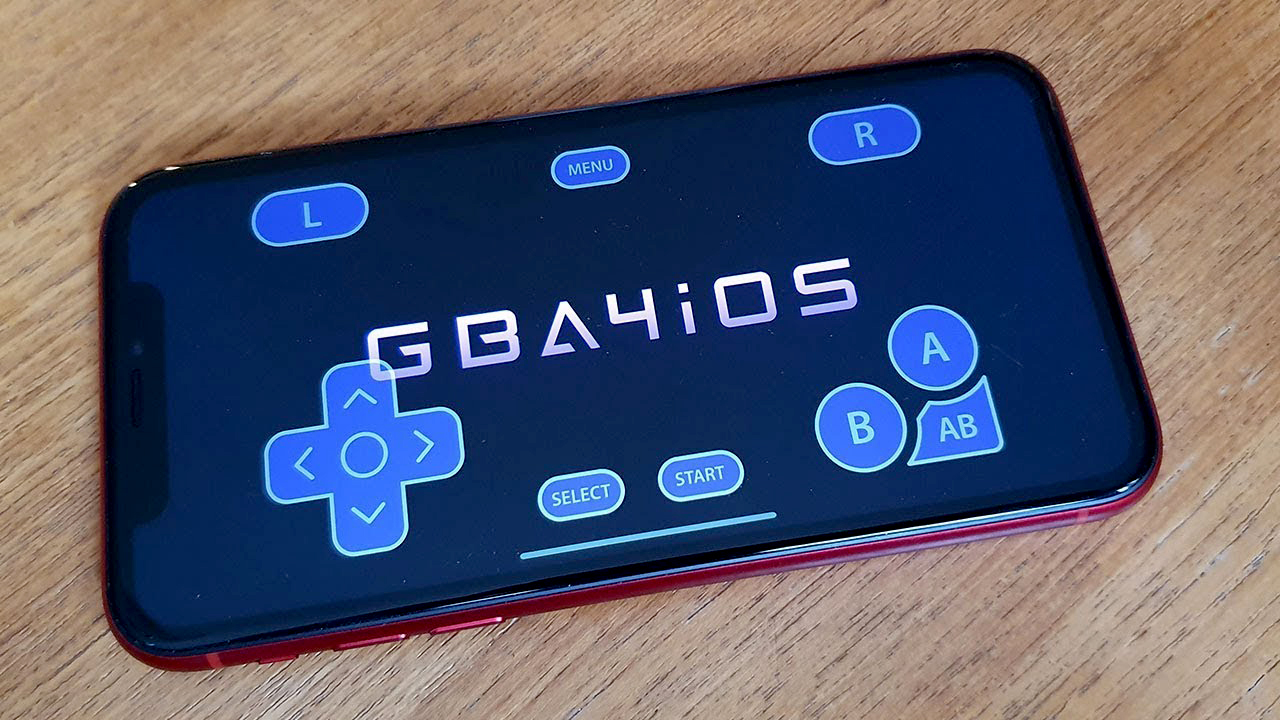 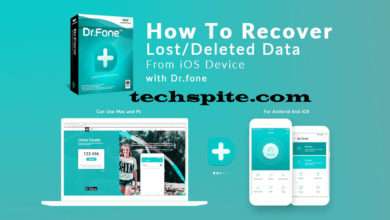 How to Recover Lost/Deleted Data From iOS Device Without Jailbreak