What is a Virtual Machine?

The virtual machine is one of the popular application and every developer has tried to build a better and better virtual machine. It has much popularity in some years and now it has millions of users. Overall, virtualization has become a powerful tool in IT and computing. Therefore, choosing the best one is very difficult for us to go to. I am going to highlight the best virtual machine software which will make your work easier.

When you are new in the world of virtualization then if you want to use a virtual machine for the first time, it is highly recommended that you should probably choose VirtualBox from Oracle. It is one of the most powerful out here which is open-source and free of cost. The installation process is as easy as other applications you do on your Windows PC or Mac.

The VirtualBox software was launched 13 years ago and gained pretty better popularity than other virtual machine software. It is really stable and easy to use VirtualBox. VirtualBox is famous due to its long list of supported operating systems. You can use VirtualBox on any version of Windows PC and also in macOS, Linux, Solaris, and OpenSolaris. The VirtualBox supports an amazingly wide selection of host and client combinations.

One of the main things about VirtualBox is that you can easily transfer a virtual machine from one host to another. You can run several guest’s windows at the same time on the same machine. Personally, I have run a bunch of operating systems on the same machine and I am really satisfied with it. You can perfectly run the new operating system of macOS which is macOS Big Sur. You can enjoy the complete performance and functionality of the operating system. The users won’t get many difficulties because it is somehow the same as your physical computer.

Experiencing different kinds of operating systems is always a good choice for everyone. It enables you to transfer data and files between the host and guest regardless of the operating systems. You can’t run macOS until you own a Mac. But it has a goodness that it doesn’t need money because each and everything is totally free of cost. New users can find a great source of information and tutorials regarding VirtualBox on the Oracle website. VirtualBox has garnered over 100,000 registered users.

If you didn’t get a good experience of VirtualBox then never worry because we have one more leading virtual machine software that blows the mind of IT experts. The trademark hypervisors include VMware Fusion which is for macOS and VMware Workstation Player that is for Windows PC. Both virtual machines have the same features and pretty easy to use. It will give you the complete ability to use multiple operating systems on VMware Workstation. Currently, VMWare and VirtualBox are one of the most powerful virtual machine software.

VMware Workstation player comes with two versions. If you want to use for personal then it is free os cot and if you want to get the upgrade to the pro version then you have to pay for it which will cost almost 100$. Most of the people the free version and they are pretty happy from it. You can install any operating system in free version, you don’t need to buy the premium one. VMware Workstation Player can be installed on Windows and Linux, it can’t be installed on any other operating system.

About 15 years ago VMware Workstation Player was released. This helps developers to develop the software to be compatible with multiple. It was made our work easier because with the help of it we can work on different kinds of the operating system which sounds interesting. In VMware Workstation, you will be able to host over 200 guests and share files and data among them. You can also connect vSphere that is VMware’s cloud storage system.

The free version is nothing when you compare to the pro version. Pro version has many features than the free one. However, it depends on you which version you will choose and install multiple operating systems. VMware Workstation Player has one of the largest databases of followers in the world of IT industry.

When you install Windows PC on Parallel Desktop then you can do whatever you want. Also, can work with the latest version of Windows. Parallel Desktop helps you locate the ISO installer file and will help you in downloading this to your desktop. However, most of the Mac users run Windows operating system with the help of this software.

On Parallel desktop enables you to install and run Windows, Android, and Linux. Before going to install any operating system, you must have the ISO file of it. It allows you to deploy hundreds of installations in no time with Parallels.

It was released about 13 years ago, it gained better popularity which is great news. Mac users use VMware Fusion for running another operating system. It gives a high performance which sounds best for you. If you are a developer, there is also a feature you’ll love that on VMWare Fusion that helps you connect to what is called ‘VSphere/ESXi Server’.

Fusion’s basic version is free and for personal use only. Fusion Pro can be purchased for business purposes or individuals who require access to the advanced feature sets. VMware Fusion is compatible with macOS 10.13 and above.

The company released this hypervisor for Windows Server 12 years ago, and it has become one of the favorite virtual machine software for developers and IT professionals. With the help of VMware Fusion, new programmers can take full advantage in a short period of time.

It is formerly known as Windows Server Virtualization. One of the main goodness of this software is that it will enable you to take snapshots of the virtualization process. All in all, Hyper-V should be a reliable choice for Windows users. I think it is a great virtual for Windows users because you can install without facing any restrictions. Best Free Virtual Machine Software 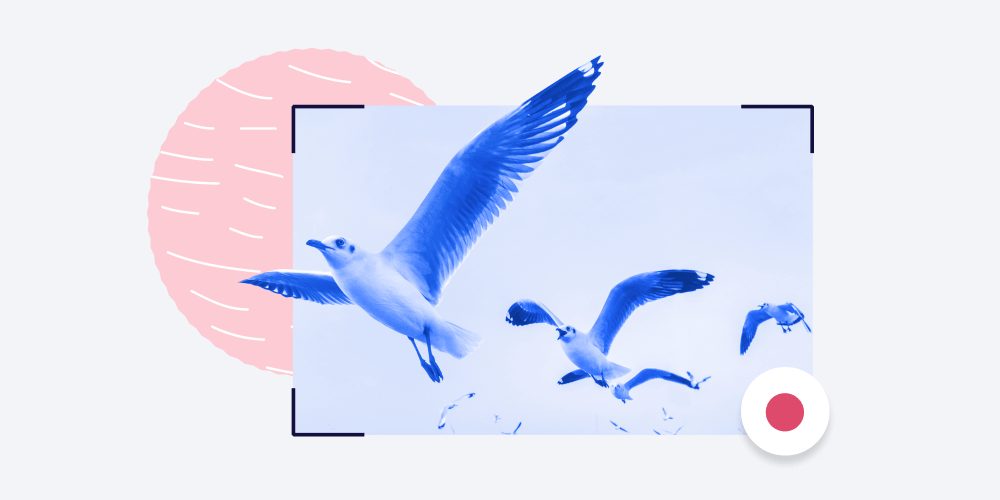 The Best Screen Recording Software for Windows and Mac in 2021 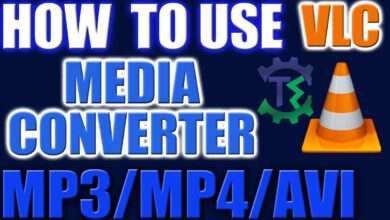 How To Convert Video To MP3 With Vlc Media Player 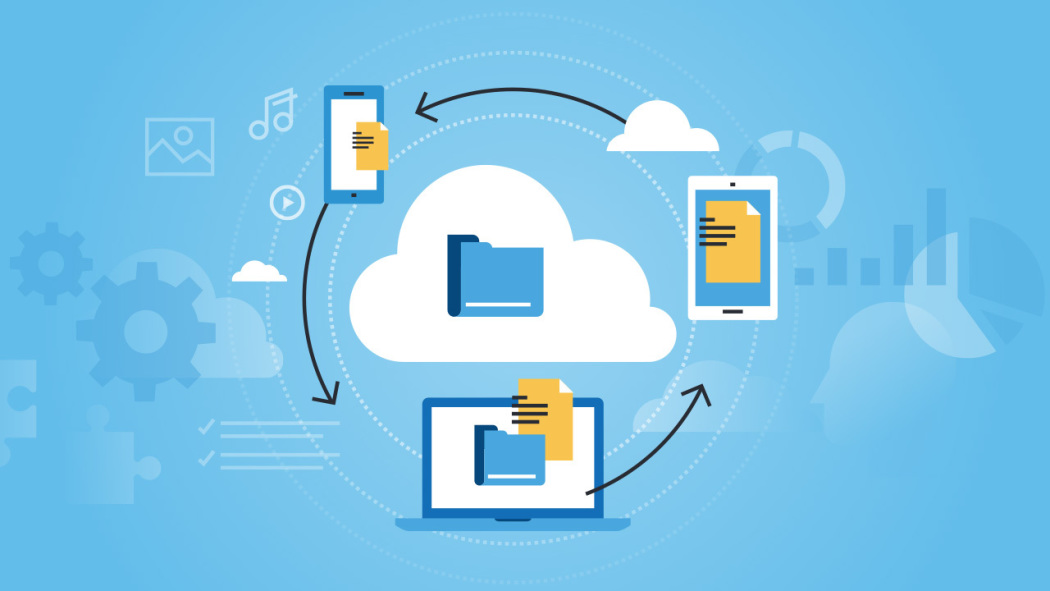