Nowadays, you might know that most of the android users really want to root their devices in order to gain Superuser permission. A root android phone can be more powerful than the normal or unrooted phone. Fortunately, rooting an android is not a big deal at all because everyone can perform without facing any difficulties. Well, for the beginner or new users is pretty difficult because they might not know about the proper procedure of that. Some new users tried to root their android phones but get damaged by their phones due to using the wrong app for rooting. Once they perform proper root then they can customize each and everything on their phone. Even it will be under your control, you can do whatever you want, Therefore, I am going to show 6 Best Rooting Apps to Root Android Without PC/Computer 2020.

And as well as I will show you How to Root Android Without PC with the proper procedure. Furthermore, if you search on Google for Rooting Apps which none of them work well. So, as you know that there is a variety of Rooting Apps in the market. I have gathered 5 Best out of them which will work pretty incredible. Finding the best Rooting Apps is a pretty difficult task for new users. But no worries you will the proper app for rooting your Android without PC/Computer.

Obviously, if you want to root your Android Device then you have to be aware of its Advantages. It has pretty amazing advantages which will help the users in a better way. So, below you can read about its main advantages which you must know.

Well, each and everything has side effects and disadvantages and the same rooting has a lot of disadvantages. You need to be aware of its disadvantages when you want to root. Read the below and get solid information.

As you may search that there are several apps available all over the market which says that they can root Android without using a computer. Unfortunately, many of the apps contain viruses and malware which can damage your device badly. In fact, some of the rooting apps don’t work even to root any Android phone at all.

In this case, after researching and experimenting a lot of rooting apps, finally I have discovered 5 Best Rooting apps which will make your work easier and faster. Therefore, let’s discuss one by one each of them.

When it comes to root Android Phone then KingRoot is pretty best and perfect for the users. It allows the users in order to Root the device just in one click. Well, it doesn’t; required any PC/Computer for rooting because this rooting app will complete each and everything just by one click. However, it is usually my first choice when I want to Root any Android Phone because it is totally free of cost and will perform its work safely. KingRoot has millions of downloads and incredible ratings overall. The main thing is that this app is completely compatible with every Android version.

How to Root Android Without PC using KingRoot?

You are able to install Superuser by rooting your phone with the Rooting app. So, most of the people prefer it than the other Rooting apps. It is best for the newer versions but not older versions. Well, most of the time this rooting app can easily root your Android Device with an open bootloader. You can check that it has a good rate of rooting smartphones.

How to Root Android Without PC using Framaroot?

This rooting app will also help the users for getting superuser access. You can understand by its name One Click Root which means that the users can perform root on their Android just by a click. This wonderful is very simple to use, especially for the newbie. Its easy and simple user interface make me compel in order to use it. It can root most of the Android Phone in just a click. And for the user who face problem while rooting, then it has live chat support if needed. That’s every person uses the app even if they got stuck then surely he/shew will live chat support.

How to Root Android Without PC using One Click Root?

Well, most of the new users really can”t differentiate between KingRoot and KingoRoot. In fact, both of them are not the same because belong to the different owner. KingoRoot is more powerful than other rooting apps.

How to Root Android Without PC using KingoRoot?

TowelRoot is also a great rooting app for users who want to get superuser access in a simple way. It is also good when you want to root your Android device without PC. TowelRoot is developed by George GeoHow, he was an American hacker. It hit the web with its new exploit and strong ability.

Finally, that’s all about 5 Best Rooting Apps to Root Android Without PC/Computer 2020. Well, if you are beginner then don’t try yourself if it seems difficult. Take it to any expert person so that you shouldn’t harm your device. I hope it helped you in order to choose the best and working rooting apps. If you choose one of these apps, I am pretty sure that you will get success. However, if you faced any kind of problem then don’t hesitate to leave comments in the comment section below. Have any questions or suggestions? drop a comment. 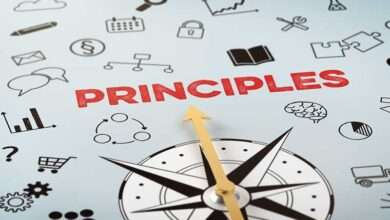 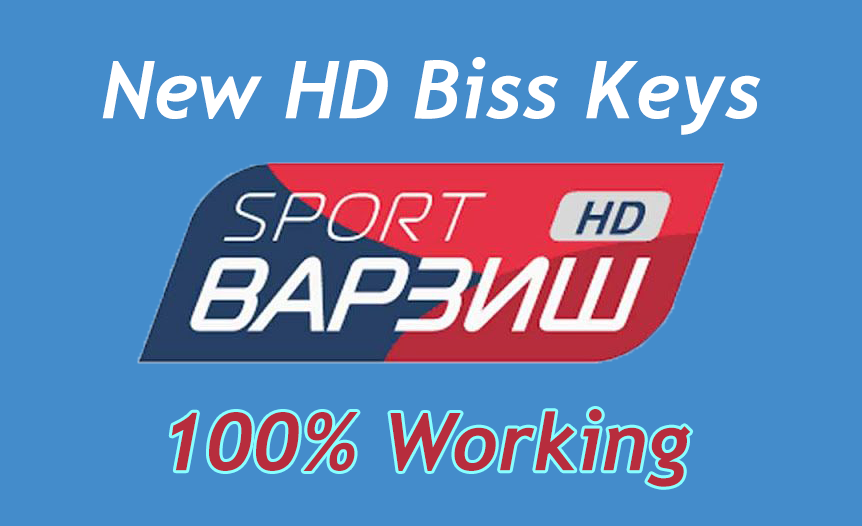