In this article, you will learn How to Run Multiple WhatsApp Accounts on Android without Rooting. As a mobile user, you might know that WhatsApp is one of the most popular instant messaging apps in the world. Now, more than 1.5Billion people are using WhatsApp. Therefore, most of people like and popular due to its easy to use interface and high-security encryption. We can do even more than texting and messaging on WhatsApp. And it also lets the users in order to have audio and video calls with their friends. However, it has the same story posting as facebook and Instagram have. Everyone enjoys WhatsApp, but it is still limited in some ways. For example, what if you have a dual SIM smartphone and you want to have two WhatsApp accounts on the same phone?

In some ways, WhatsApp doesn’t ever allow the users to use Multiple Accounts on a phone. You can use only and only one account. But the problem is with the dual sim phone because it has a limit that we should use only one account on a phone. Nowadays most of us own more than one sim or like to manage two different social profiles at the same time. So, below we have provided a complete and easy guide on using multiple accounts on Android. And we have many ways in order to use multiple WhatsApp accounts with third-party software. Because we are unable to find and install multiple WhatsApp from the PlayStore.

With this method, you will be able to open two separate accounts of one app on a phone. With the help of cloner apps, we can create multiple instances of an app. In this case, there are many cloner apps available on the Playstore of an android device in order to run and use multiple accounts of an app that is installed on your phone.

So, I strongly prefer you in order to install Parallel Space from the PlayStore because this app is somehow popular and downloaded the app. However, for creating multiple accounts you have to follow the below steps completely.

Step 1. First of all, you need to download and Install the Parallel Space app from the Playstore which is free of cost.

Step 2. When downloading and installing is finished, you have to open the app from the home screen. Now, you can see all the installed apps on your device on the Parallel Space. You have to select the WhatsApp from those all apps in order to create multiple accounts. You are only able to select nine apps from installed apps at once at a time.

Step 3. Now, the selected app will be added to Parallel Space. You need to just click on the WhatsApp in order to open it for you.

Step 4. Like the same, you can set up and activate the WhatsApp with your other account number. Dialing your number and you will receive a message, simply you have to enter the code. After that, you can easily run multi accounts of WhatsApp without any serious problem.

It was the method to run multi WhatsApp on a single device. This way you can run multiple accounts for Facebook, Games, Instagram, and many more apps.

That’s all about How to Run Multiple WhatsApp Accounts on Android without Rooting. So, it was the best and simple way to run multi accounts of WhatsApp and many other apps you want. I hope you have found this method useful. If you faced any kind of problem or any kind of question then make sure to ask in comment section. Don’t forget to give your beautiful feedback and suggestion. 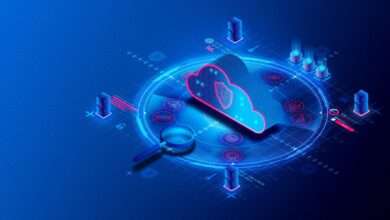 What Is Digital Engineering and Its Relation to DevSecOps? 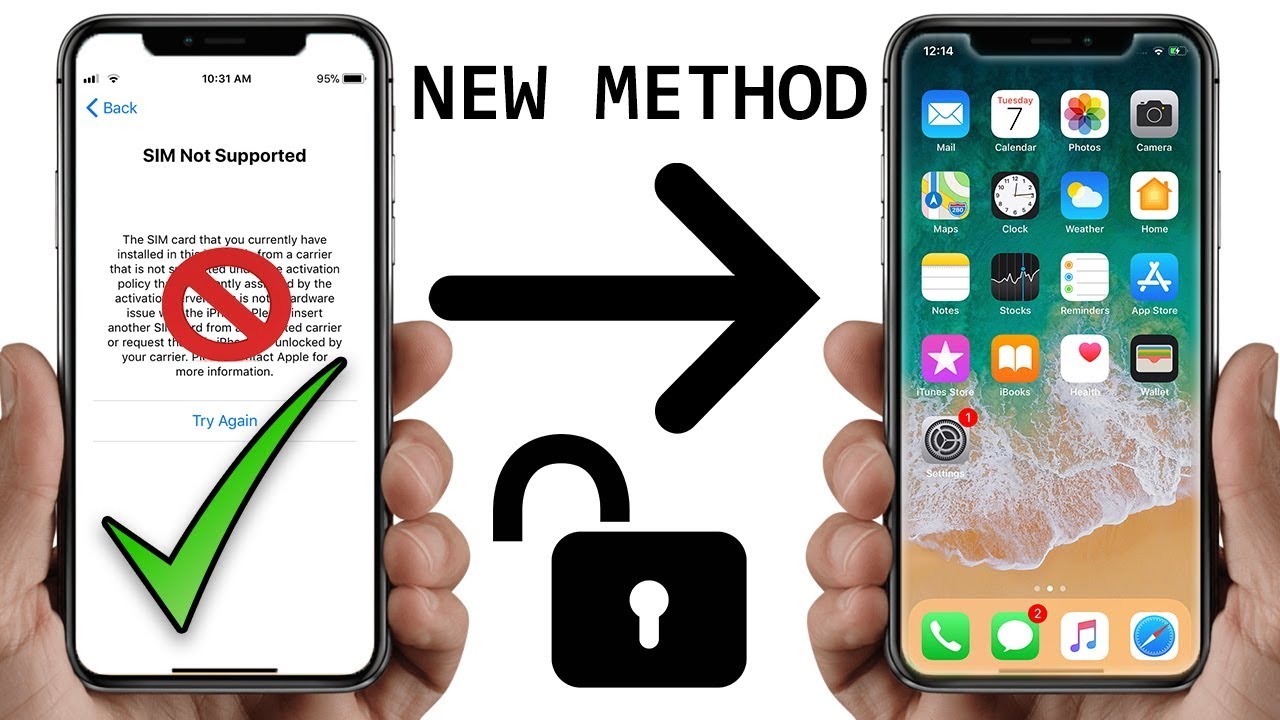 How to Solve Sim Not Supported on iPhone 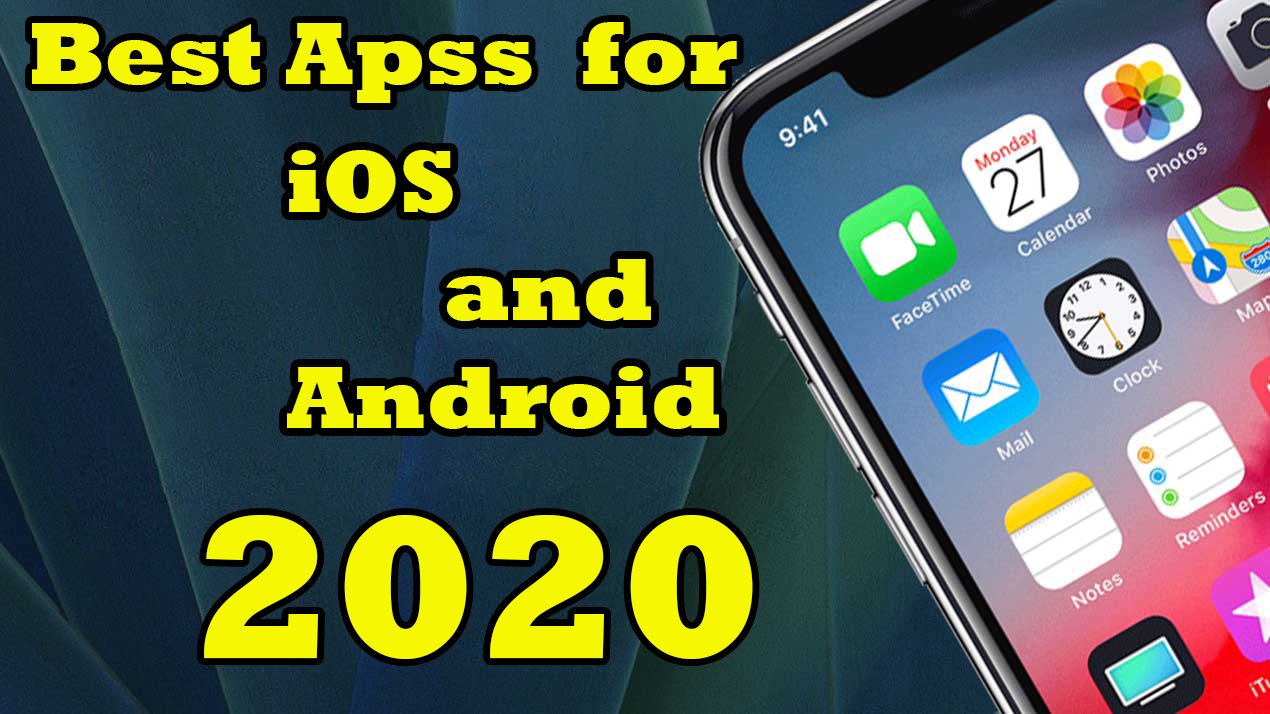 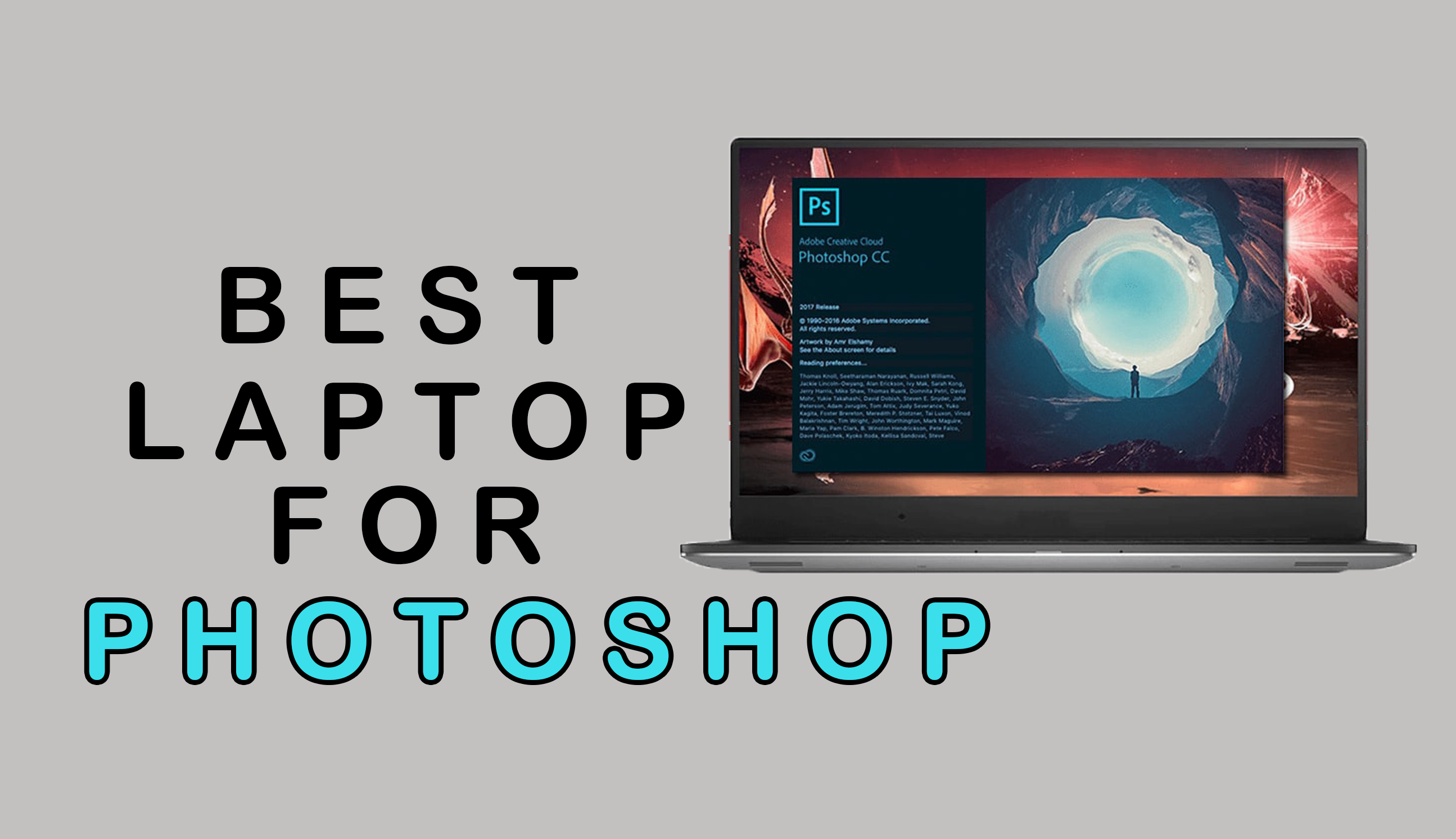 Best Laptop For Photoshop in 2021