In this article, Download Android 11 “R” Beta Version For Pixel Devices – Direct Links. So, Android 11 is also known as Android R. You can also call it Android 11 but Android R sounds good and well. Up to now, the official version is not released yet. We have to be ready with its Beta Version which is free of cost.

We will have one amazing operating system by the name of Android R which will have outstanding features and updates. Fortunately, the previous year we had Android 10 which most of the people liked. So, Android 11 placed it in 2020. Beta version will have some bugs and problems because it is under process now, and also the developers are working in order to fix that and also the official version will be kicked out. Before the official version should be out, people are really curious to use and try it. That’s why we will give you the direct link to its beta version. And also you can use it on Windows PC through Android Studio without any problem and risk.

However, I really don’t recommend you install it with Beta version, because it may have many bugs and errors which won’t let you use properly. But if you really wish to use then feel free to install it by direct links. As I said that its preview mode has lots of bugs, but you can check and use it as a developer view just by the Beta Version, And you won’t have only the link to download the beta version but also much more details about Android 11.

Below Devices will Support Android 11 “R”

If you really wish to go with developer mode then your device will be at risk, because it has too many bugs and errors. So, make sure to click on the below link and download that directly.

That’s all about Download Android 11 “R” Beta Version For Pixel Devices – Direct Links. I hope these links will help you to download the Android 11 Beta Version. If you have any problem, question, and suggestion then feel free to leave comments. 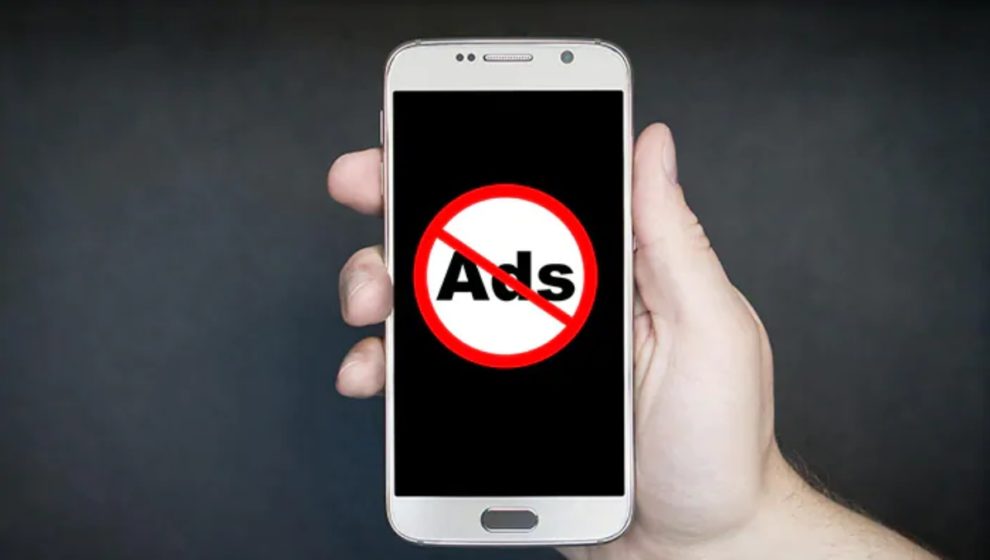 How to Block Ads on Samsung Internet on Android Phone? 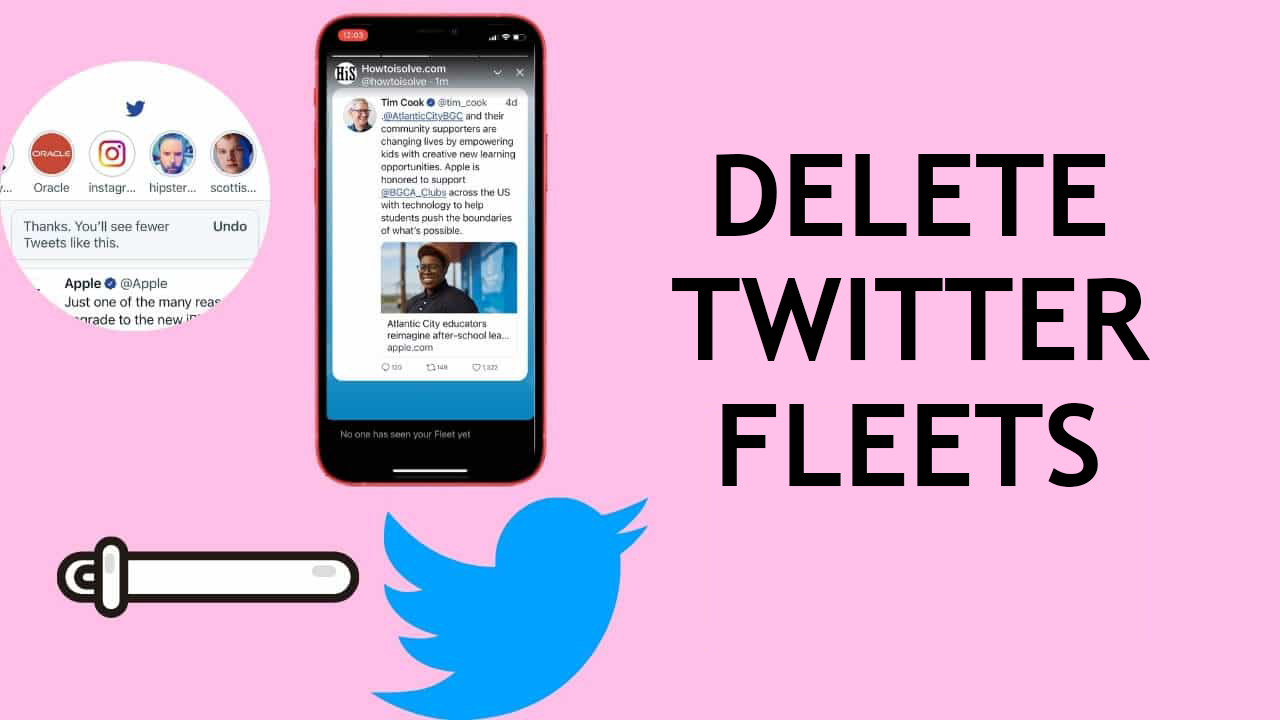 How to Delete Twitter Fleets on iPhone, iPad, and Android in 2021 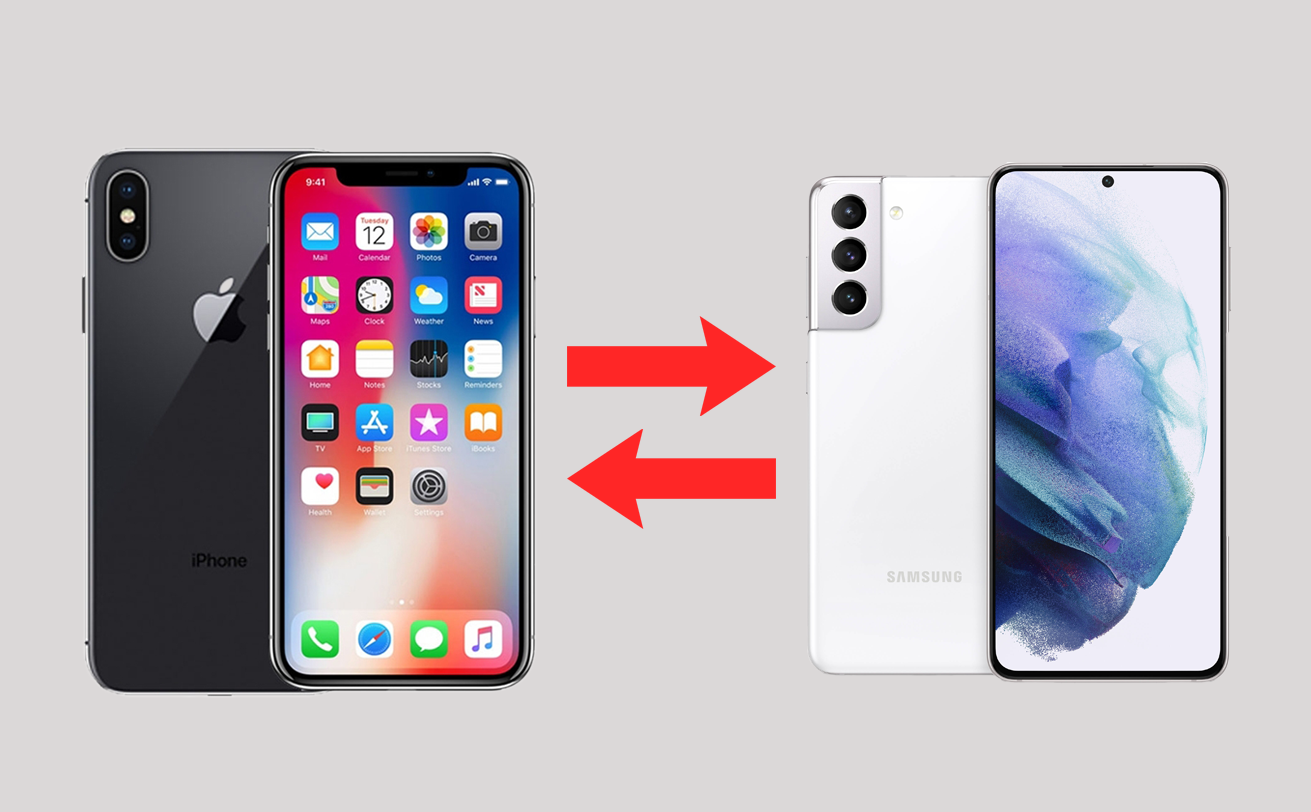 3 Ways to Share Photos, Videos Between iPhone and Android 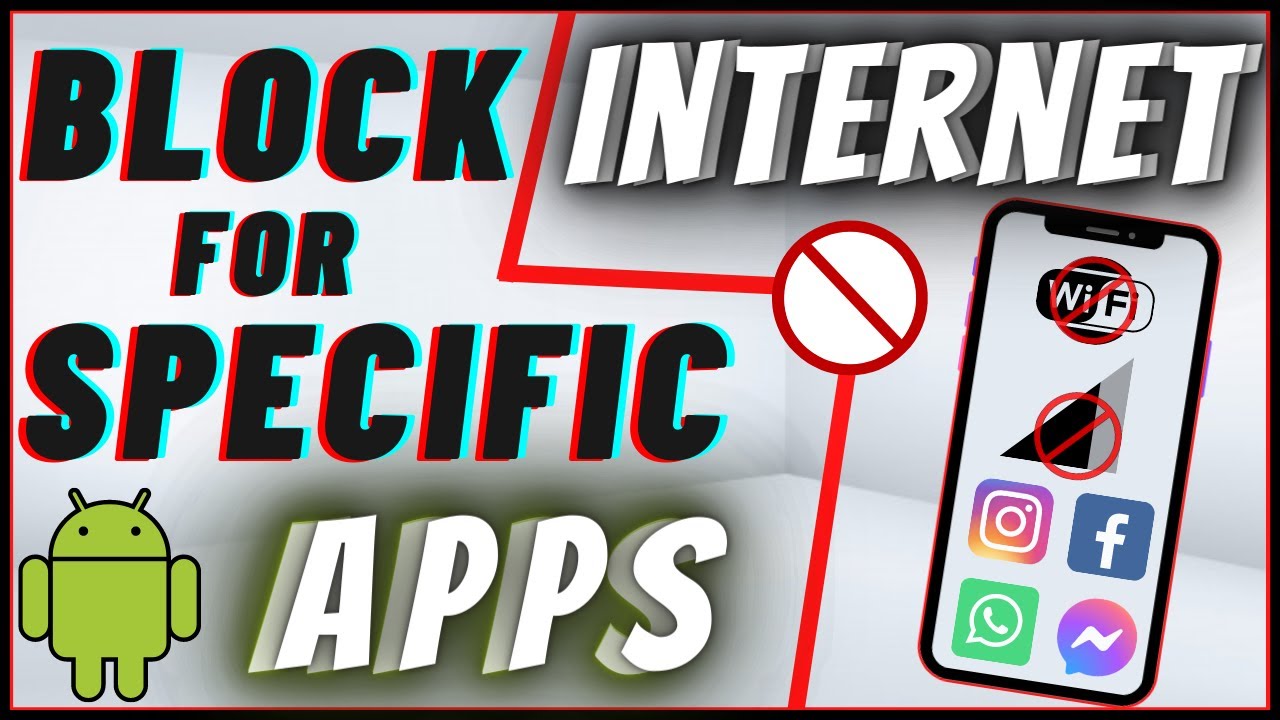 How to Block Internet Access For Specific Apps in Android?